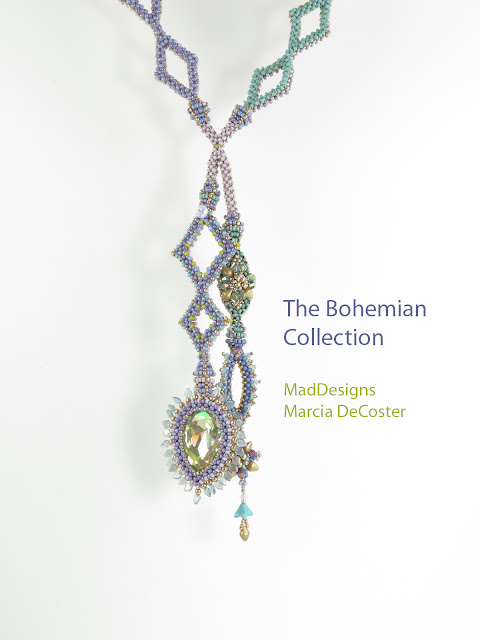 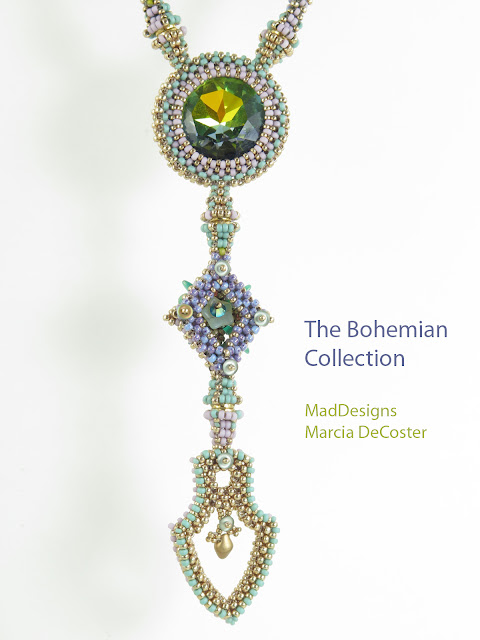 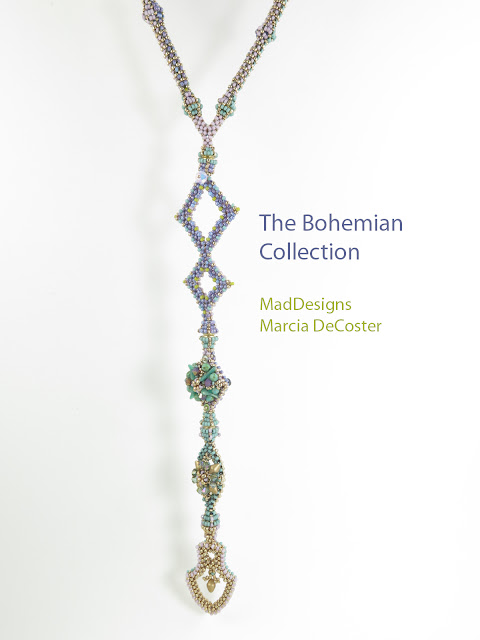 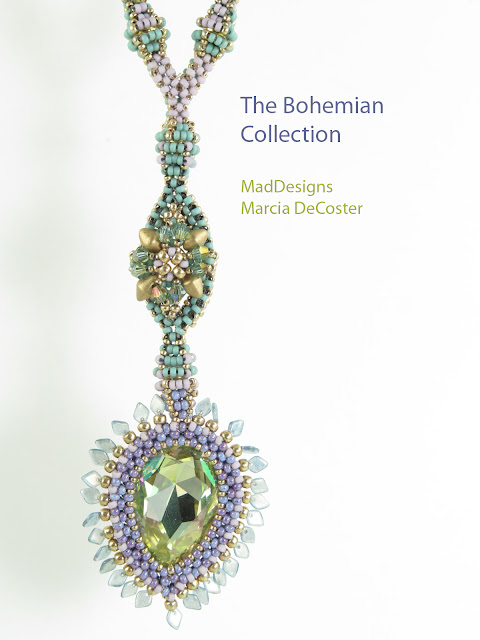 Yesterdays reversible button pendant with a romantica medallion is my new favorite.  As I add to the collections I'll be sharing photos.  For now the work will remain exclusive for next May's Beading through Bohemia trip.  The trip is currently full but if you're interested in future trips you can find Socialbeadia here.
Posted by Marcia DeCoster at 1:44 PM

Great work, Marcia! Such a great idea that you came up with.

You constantly amaze and delight, Marcia. So ingenious!